Minimalist Architecture: the overthrow of the borders 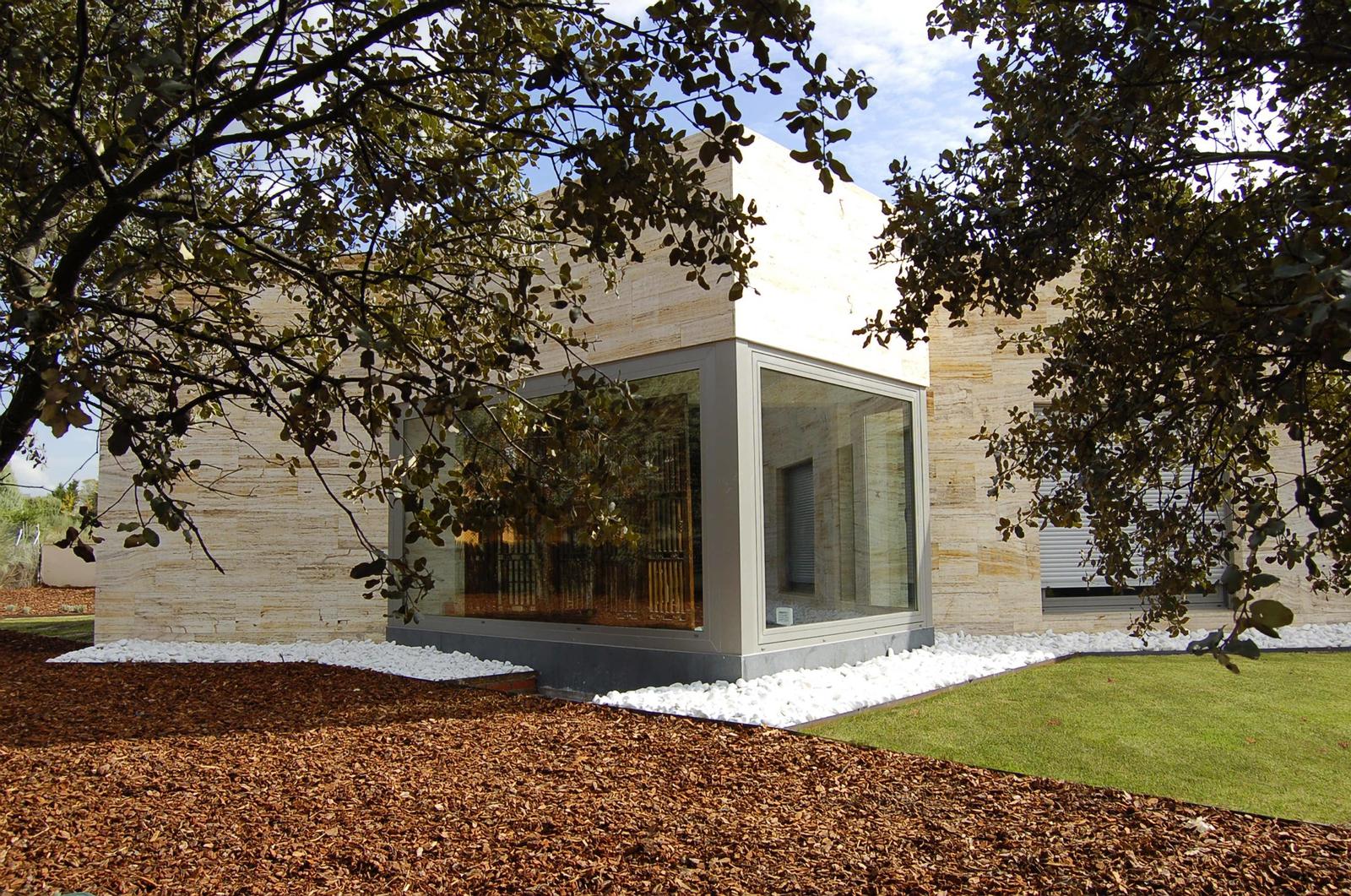 In minimalist architecture, boundaries are broken down. The essence is returned to the imagination of the spaces and the intersection of lines and shapes intersects in an extraordinary simplicity. Everything is thought to its essential condition. Nevertheless, it is enhancing the natural qualities of objects.

We situate ourselves in a world where more and more the designs of cities, buildings, public and private spaces condition us. We are directly affected by architecture.

In a certain way, a given entity makes itself known more and more through architecture, whether it is modern or classical, etc. That’s why minimalist architecture is an example of this.

The affirmation of architectural styles is influenced by epochs and historical moments. Largely rooted in social dimensions. But also political and economic dimensions of man. The dominant aesthetics is also the motivation for the popularization of certain styles. Although, the present time is dominated by the diversity of styles.

The beginnings of Minimalist Architecture:

Minimalist architecture is one of the increasingly popular and requested architectural styles. It will not have a clear and defined beginning in its history. However, it will be possible to locate the first works in the late 1950s. Or even in the early 1960s. However, clear definition will always be a debate and not a certainty.

The emerging social times of the decades immediately following the end of World War II and the advent of postmodern society mark the introduction of a more minimalist style. With practical effects in cinema and art. The social circumstance characterized  by a broad need to rebuild the post-war world.

Also the strong economic needs felt at various levels mark some of the motivations for the growth of minimalism. Assuming itself as an architectural style from that date on. At the same time, the precept “Less is more” was being expressed.

As a way of being and being, the trend is also growing. Relating to other trends also observed. Such as criticism of the consumer society. Or even the strong opposition to waste and excess. Many attribute the appearance of these behavioural trends as coming from Japan. A place where some simplistic elements predominate. Both in architecture and in the way of being and being.

Still, the “zen” style can also be recognized as a strong influencer. The almost spiritual dimension of the style. Freedom and aesthetics are common traits among minimalist designs. The radicalization of these aspects in behavior is notorious. In other words, to inhabit a minimalist building is to cross the boundary of mere aesthetics. Inherently embracing a lifestyle where “more is less”.

The characteristics of minimalist architecture:

Among the various aspects that configure a minimalist architecture subsist in its direct influence on everyday life. The so-called Minimalist Lifestyle is intertwined with the growing trend toward simplification of life, processes, and objects. For example, look at the increase of publications and colloquia. And also the platforms given to advocates of this very lifestyle.

The accessory gives space to the essential, to simplicity and utility. Ornaments are taken out of the scene, and only the indispensable remain. Straight lines predominate. White spaces, rich in natural light, are part of the rule. The choice of models and aesthetic options is also diverse.

But it is essential to mention the high degree of sustainability of the buildings and spaces. For the effects of harmony with green spaces are an essential condition. As well as the use of natural light sources. Another aspect to contemplate is the play of relationships between the surrounding gardens and the building. Establishing a balance between the various dimensions. Naturalizing the absence of excesses.

The essence of the style

There is no place for the superfluous. Rather for empty space dominated by geometric shapes, clear lines, and some games of forms. In a way, the color stage is given to the primary colors. Whites and/or lighter tones being predominant in the palettes. Both interior and exterior.

Other elements can be combined, such as glazed elements. Or the use of steel and reinforced concrete. The budgets in general are not substantially high. Still, the quality of the materials is important. However, it is natural that a minimalist design always has a smaller budget. Considering its immediate simplicity. Nevertheless, the natural quality of the materials is recovered.

Being a style deeply rooted in simplicity. It is also permanently conjugated with the universe of interior decoration. Nevertheless, maximum priority is given to empty space. Total absence of objects. Reducing only to the essential and crucial.

Some examples of minimalist architecture…

It will not be easy to identify the totality of works and authors practicing or residing in this style. However, the gallery of minimalist works can be revisited through works such as Gerrit Rietveld’s Schröder House. Or even Charles Moore’s Lurie Bell Tower. The Tate Modern signed by John Pawson. Or the Jumex Museum signed by David Chipperfield are also good examples. For they must be among examples of excellence.

Other big names in architecture like Frank Lloyd Wright or Ludwig Mies Van der Rohe. Or even Philip Johnson, who are also authors of remarkable works. To these can be added Oscar Niemeyer and Mario Botta. The Portuguese Siza Vieira also has some of his works that can be included in a gallery of minimalist works.

Although many of them do not consider themselves as minimalist architects. Many demonstrate a broad influence and direction in the style. However, the connotation with a given style is not always unanimous. Firstly, the diversity of characteristics is expressive.

And secondly, certain styles carry a vague complexity. What is certain is that minimalism is increasingly part of the architectural landscapes. We can see the dominance of this style becoming more and more expressive. Nevertheless, the challenges of innovation are increasingly broad and demanding.

At Arq+ the accumulated knowledge is vast and multidimensional. For only then could we offer the best proposals. We are prepared to realize your vision. Extending your own borders and directions. In any case, our focus is your taste and desire. 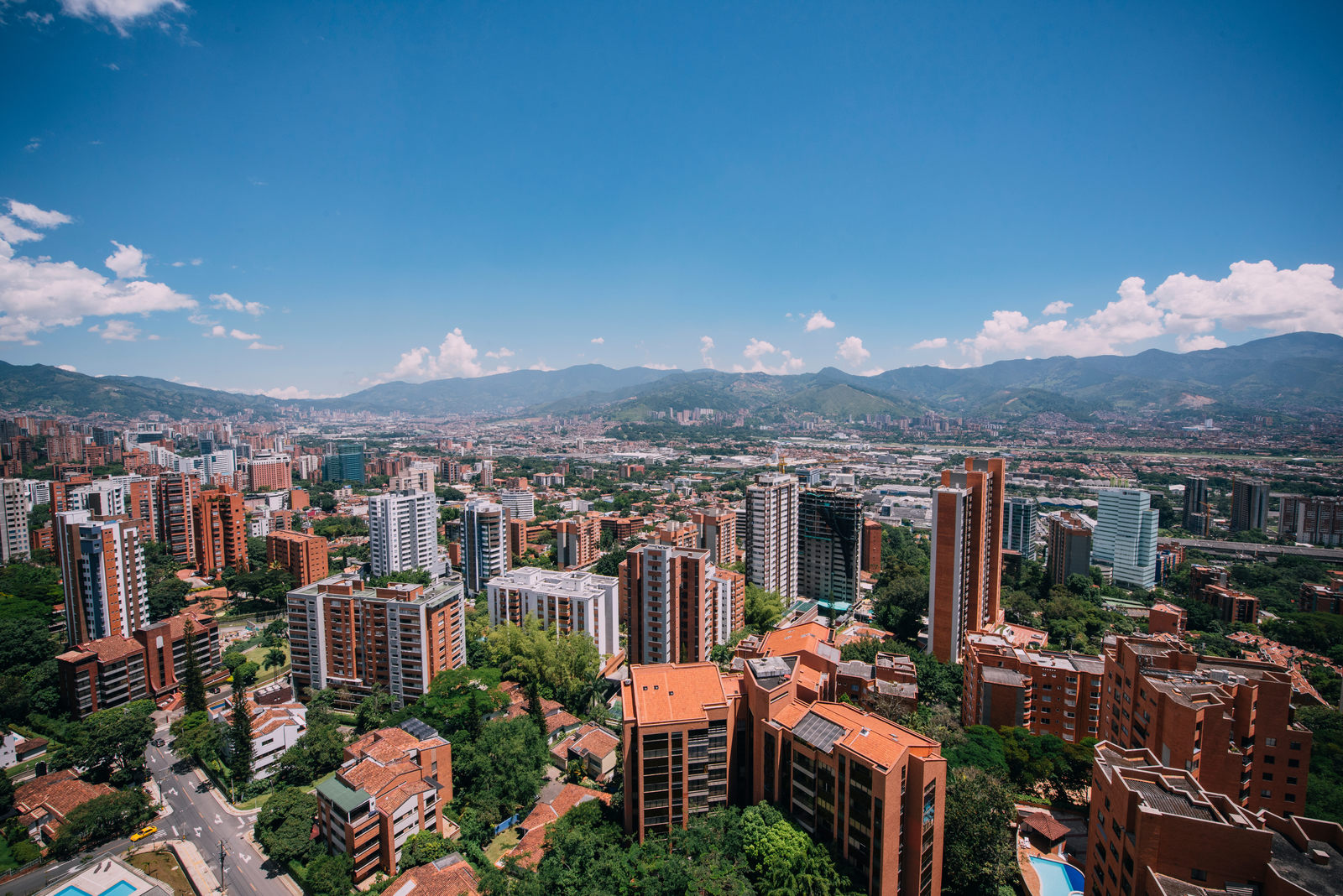 We use cookies on our website to provide the most relevant experience, remembering your preferences and repeat visits. By clicking “Accept”, you agree to the use of all cookies.
Accept all
Manage consent

This website uses cookies to improve your experience while you navigate through the website. Out of these, the cookies that are categorized as necessary are stored on your browser as they are essential for the working of basic functionalities of the website. We also use third-party cookies that help us analyze and understand how you use this website. These cookies will be stored in your browser only with your consent. You also have the option to opt-out of these cookies. But opting out of some of these cookies may affect your browsing experience.
SAVE & ACCEPT